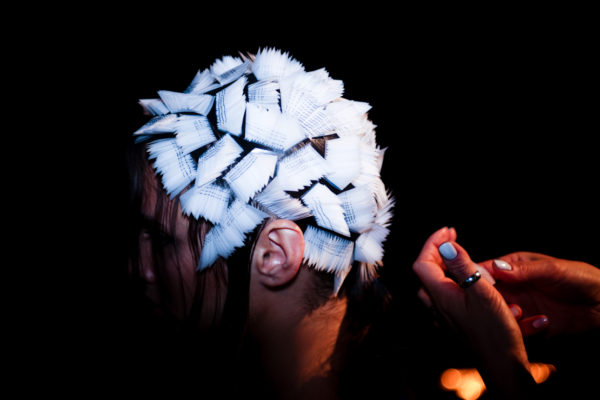 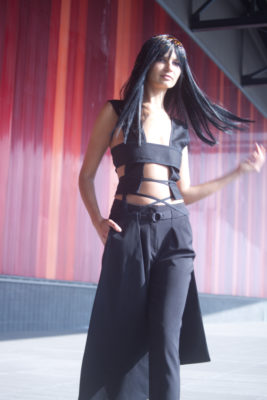 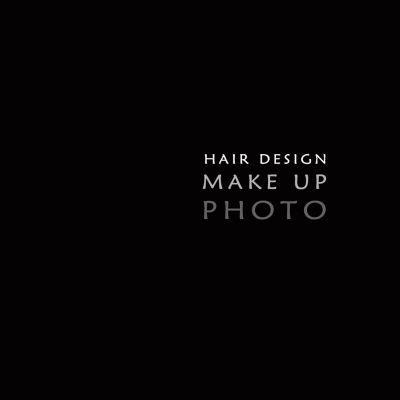 Trevor Sorbie was born in Scotland, his parents moved in south England when he was 11. When he was 15 years old he left the school and he became apprentice by his father as hairdresser in 1964. In 1969 Sorbie opened his first barber salon in Edmonton at the age of 20. Then in 1972 he became a Vidal Sassoon stylist and art director. After that he became hairdresser and stylist by Toni and Guy and John Frieda, before the opening of his first Hair salon in London in 1977. He opened another one in 1979 and the last in 2004.